We consider the scale of the task facing urban planners — and the options available.

The world is becoming progressively more urban, with cities growing at an unprecedented rate. According to UN Population Fund, more than half the world’s population now lives in cities and, with the trend towards rural to urban migration — especially in lower-income countries — showing no signs of slowing, the global urban population is set to increase by an additional 2.5 billion by 2050. 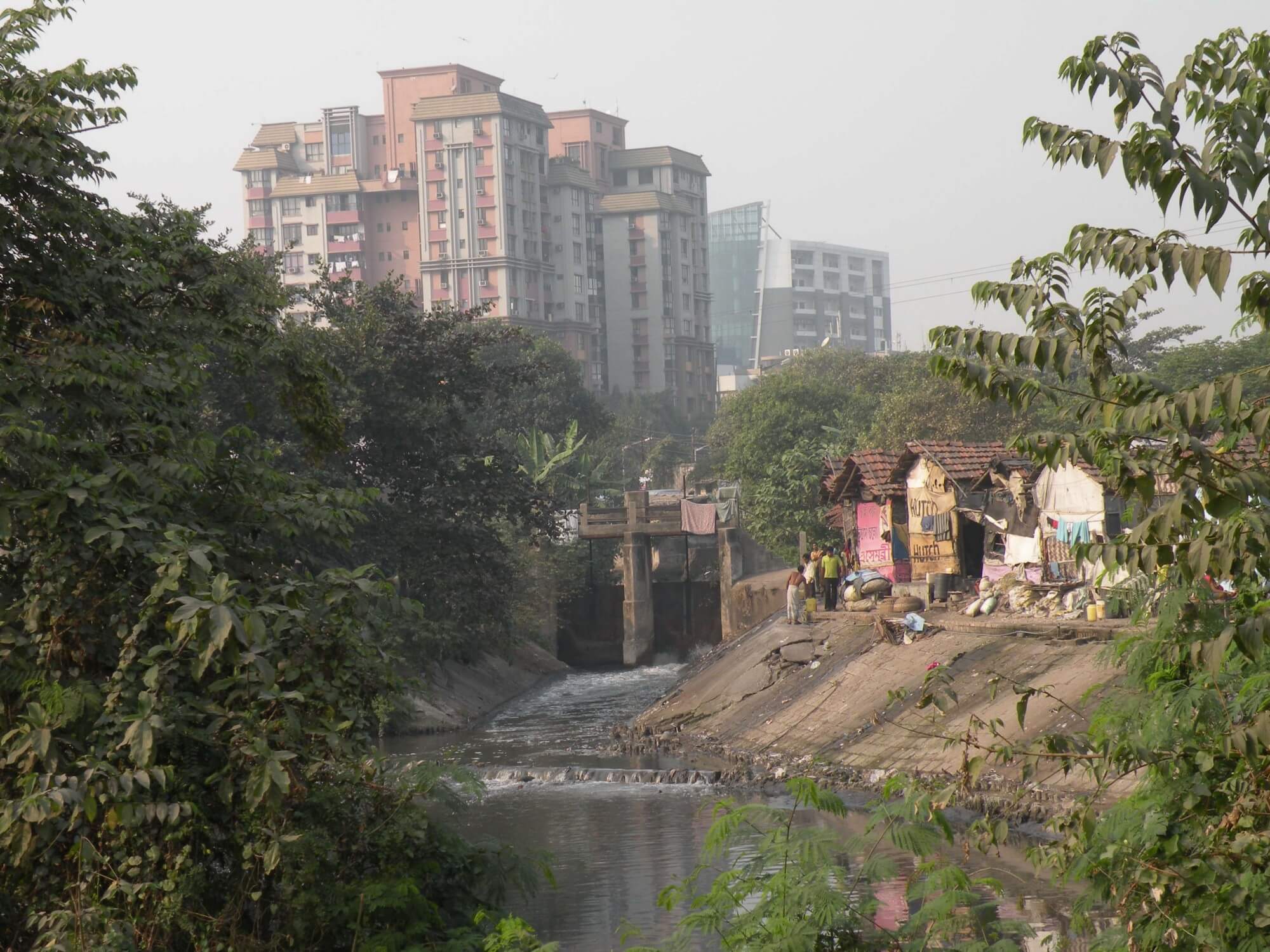 This growth is not spread evenly across the world: analysis suggests that 90% of urban growth will occur within Asian and African countries, particularly India, China and Nigeria — with 404 million, 292 million and 212 million urban dwellers added to existing urban populations in each country respectively by 2050. 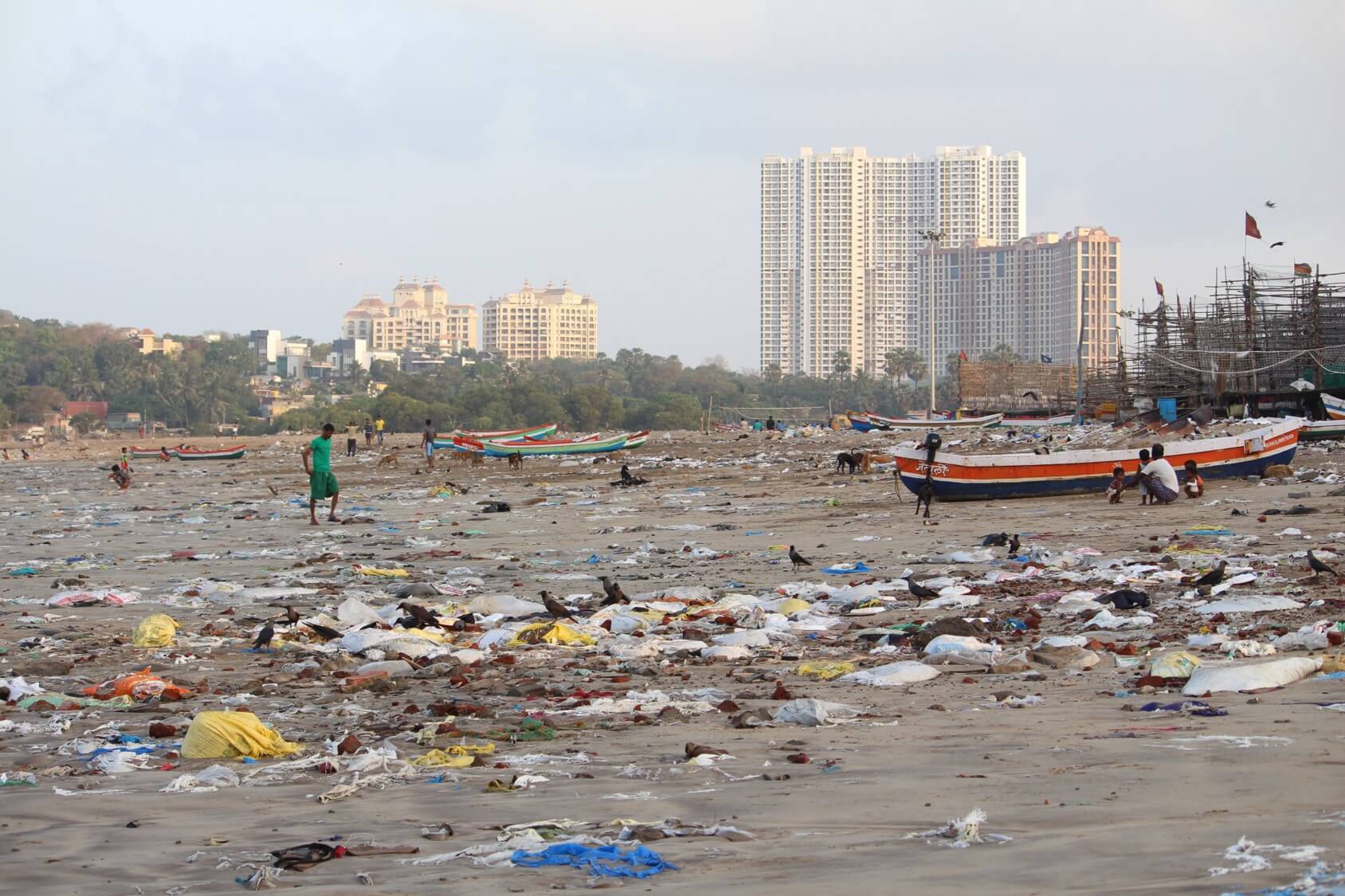 While urbanisation is transforming and redefining the global economy and geopolitical landscape, it poses significant challenges to both social and environmental well-being. Rapid urbanisation accompanied by an increase in income typically creates a rise in demand for key public services including, among others, housing, freshwater supplies, sewage systems, energy, transportation networks, public health and education. A recent McKinsey study on urbanisation in India argues that the country will need to invest over 1.2 trillion USD to meet the projected demand from growing cities — including the creation of 700–900 million square metres of commercial and residential space every year. This is set against a backdrop of deteriorating service quality with demand for these services increasing dramatically — water supply, for example, is projected to increase from 95 to 190 billion litres per day by 2030.

Furthermore, with Indian cities expected to host 200 million more people by 2030, there will be a surge in demand for modern fuels, appliances and vehicles — indeed, projections suggest that two-thirds of India’s infrastructure that will exist in 2030 is yet to come. Managing such a transition not only poses a significant challenge among cities, but is further complicated by the need to address a rising demand for energy and the resultant social and economic consequences. The World Bank for instance, estimates that in 2013, welfare losses and costs of lost labour due to air pollution was more than 8.5 per cent of the country’s GDP. 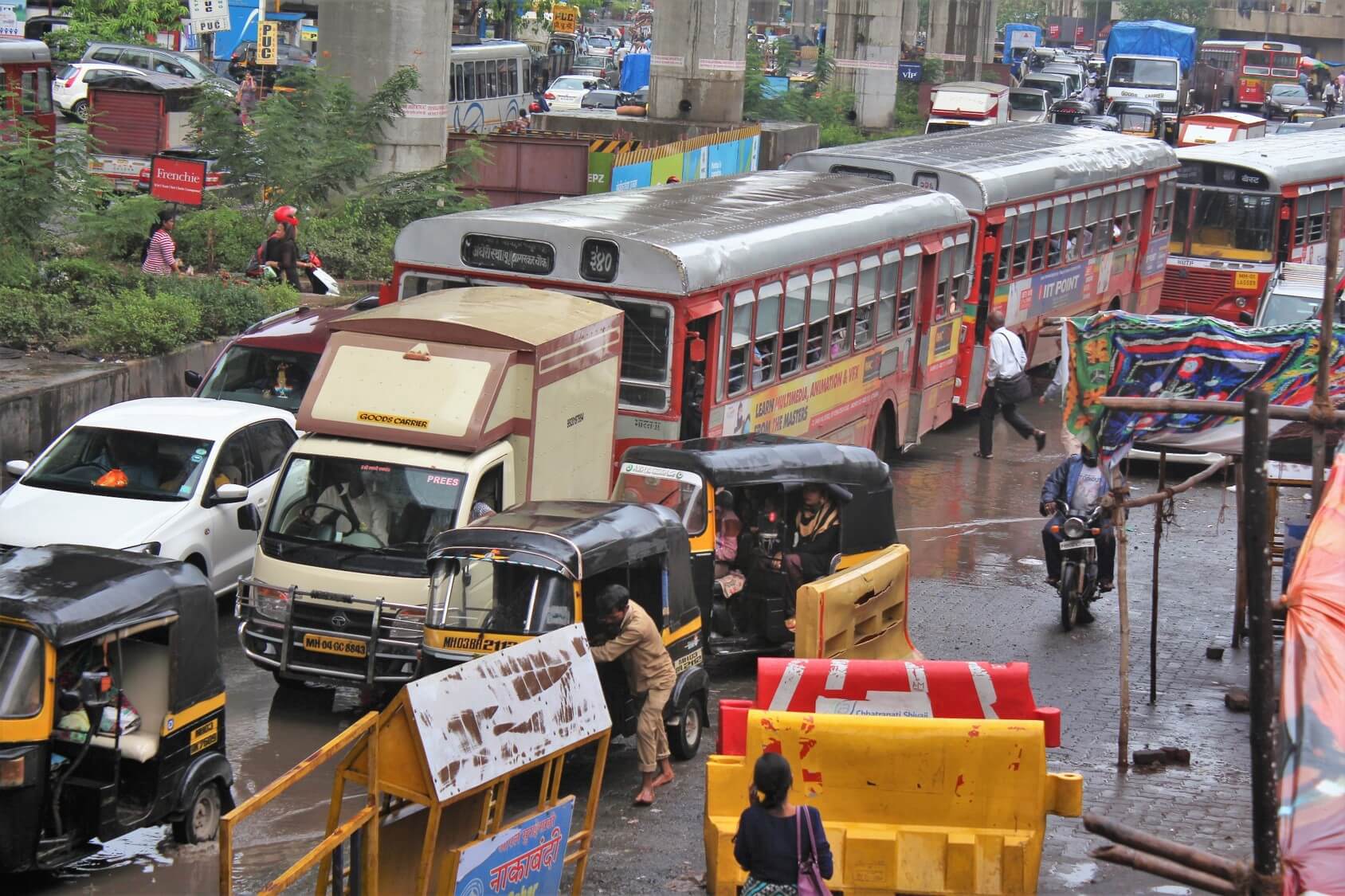 There’s no denying that urban governance is incredibly challenging with a multitude of interlinking issues to consider — ranging from climate change, migration and social segregation, to resource constraints, safety and security. In order to holistically address these issues and others, cities need to be at the forefront of transformed planning, governance and regulation with urban planners being a step ahead of the game. In other words, it is imperative for cities to develop new growth models, based on efficiency gains and technological innovations that can leverage the proximity of activities across and between economic sectors, whilst, at the same time, seeking to reduce pollution and resource consumption.

A focus on low carbon urban development from the outset of any new urban plan or strategy could be one way to help achieve this. If implemented in the right way, climate-sensitive urban planning that would allow planners to incorporate space for new models of economic growth could lead to many direct and indirect benefits including job creation, poverty reduction, efficient use of resources and improved public health from fewer pollutants. In India, for example, as part of the solar city programme, 60 cities are aiming to achieve at least a 10% reduction in projected demand for conventional energy over the next five years, through a combination of renewable energy sources and energy efficiency measures.

It’s clear that there’s no silver bullet or ‘one-size-fits-all’ solution to urban governance. Planners need to find creative and innovative ways of addressing age-old issues against a backdrop of increasingly global trends. The international community has recognised this need through the Sustainable Development Goals, which now, for the first time, include an explicit urban goal (Goal 11). This World Population Day is a time to take stock, address the various options and then put these into action and share learnings in a concerted effort to help drive forward sustainable city planning.