OPM India’s public sector governance team is providing technical support to the Bihar Gram Swaraj Yojana Society (BGSYS), a body under the Department of Panchayati Raj, Government of Bihar, India, in documenting best practices in governance through the Panchayati Raj System. The system aims at strengthening local self-governance through the Panchayati Raj Institutions. The society was created as a special purpose vehicle for implementation of the World Bank aided Bihar Panchayat Strengthening Project in 12 districts of Bihar. 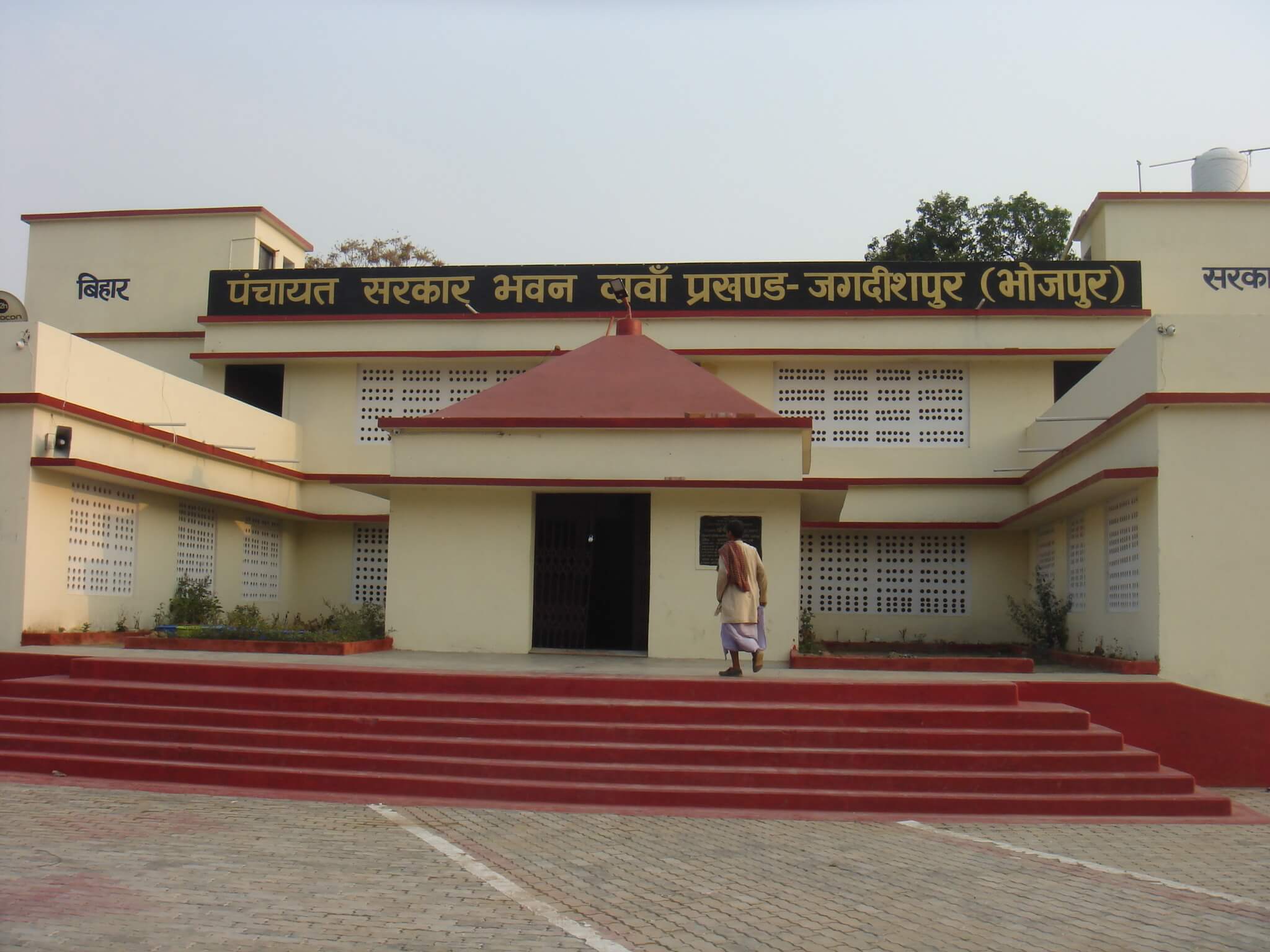 About ‘Panchayat’ and ‘Gram Panchayat’:

‘Panchayat’, a Hindi word, originated from the Sanskrit word ‘Panchayatan’, meaning a group of five learned persons. In the distant past, Panchayat served as a unit comprising five persons responsible for discussing and addressing village-centric needs. In present times, Panchayat is a body of elected representatives directly accountable to the community members and responsible for village development activities after getting a go-ahead from the village community.

A Panchayat covers a population of up to 7,000 people, and is officially known as ‘Gram Panchayat’. Gram is a Hindi word meaning village.

The main objective of our study was to identify good practices in Panchayats in Bihar and document them in case studies, audio episodes, and a film. Based on the list of best practices shared with us for research and documentation, an intensive field study was undertaken by our social researchers in six project districts in Bihar. This led to identification of the following themes for documentation of the best practices that can be replicated across the Gram Panchayats. 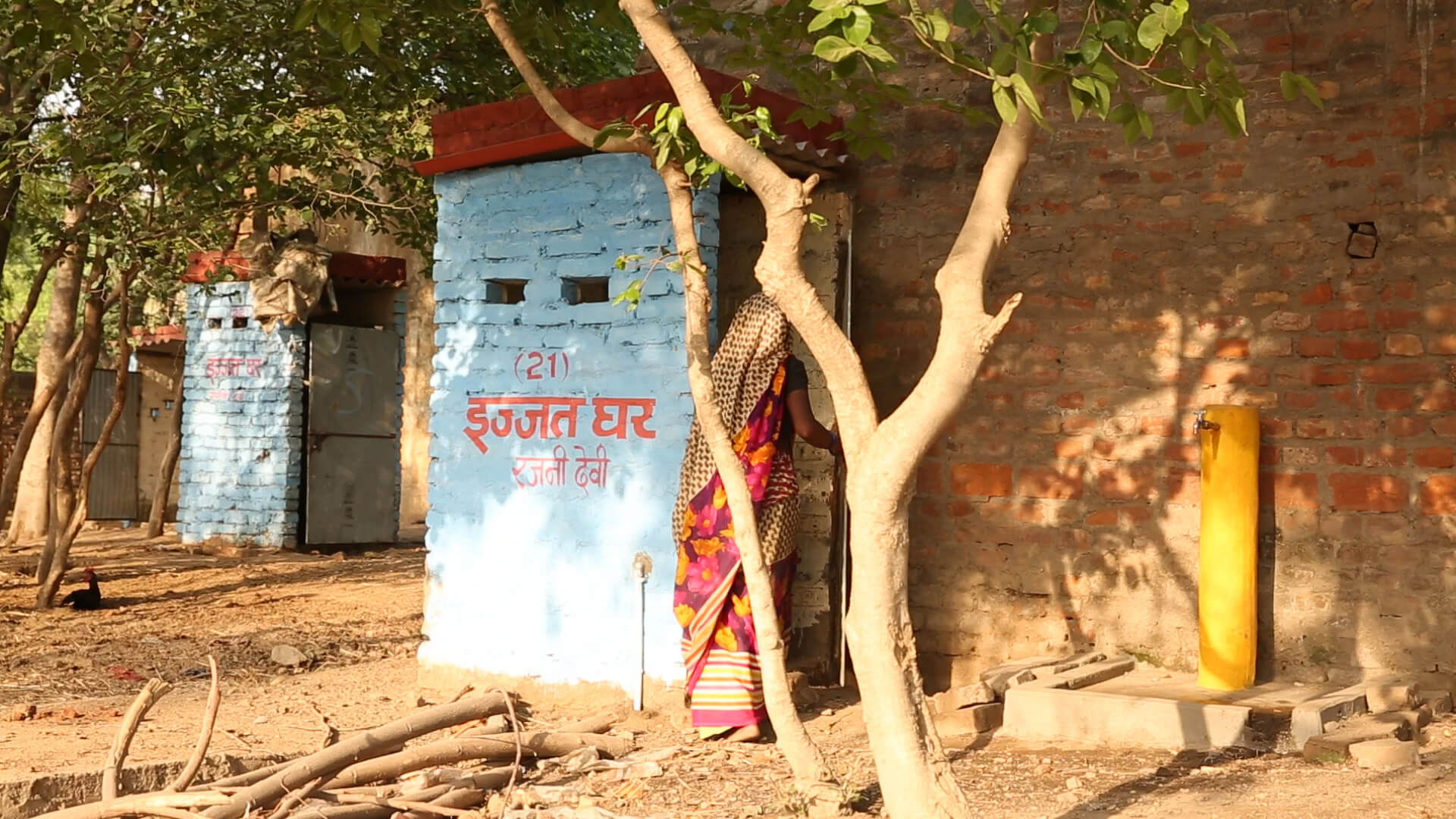 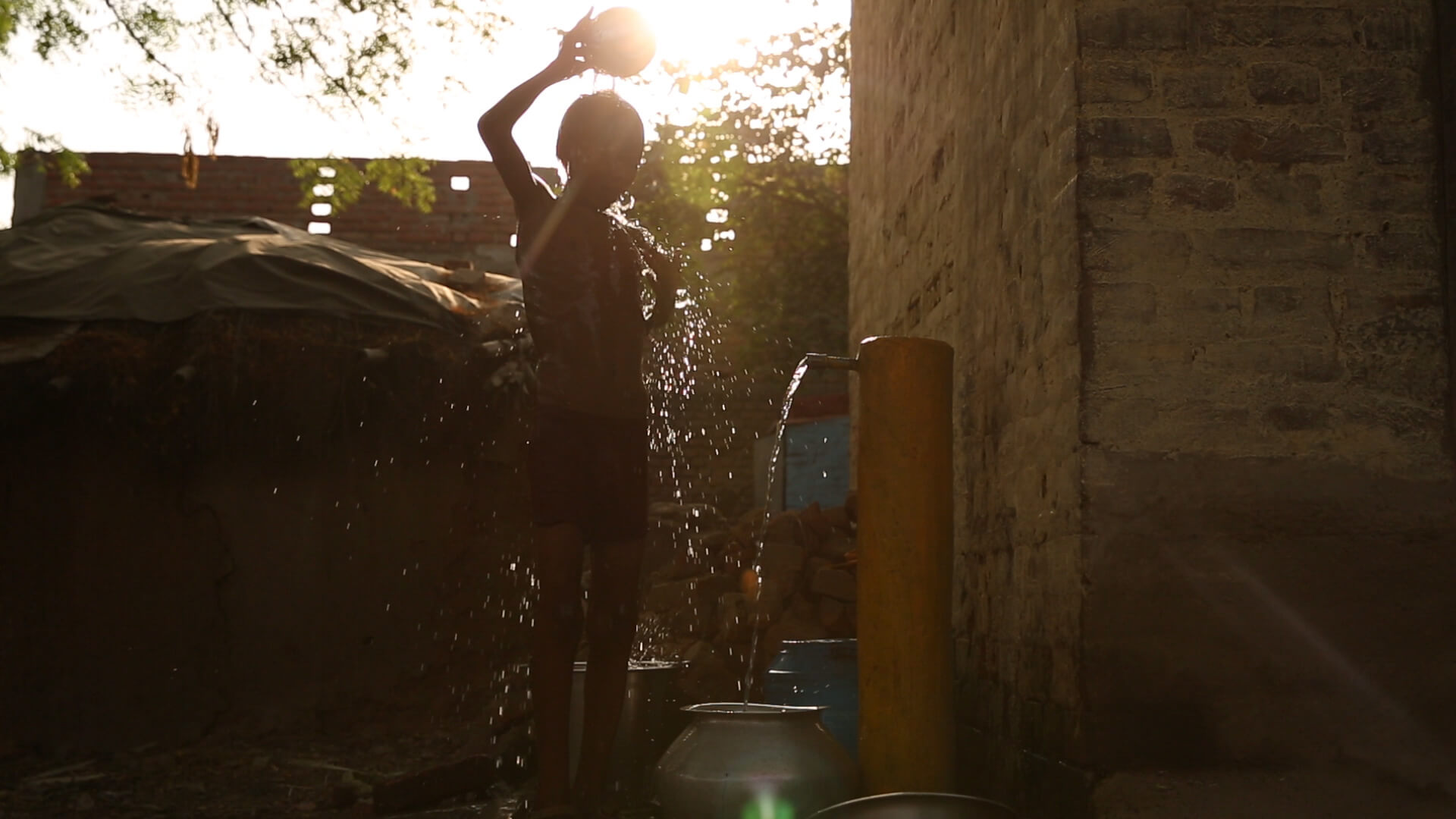 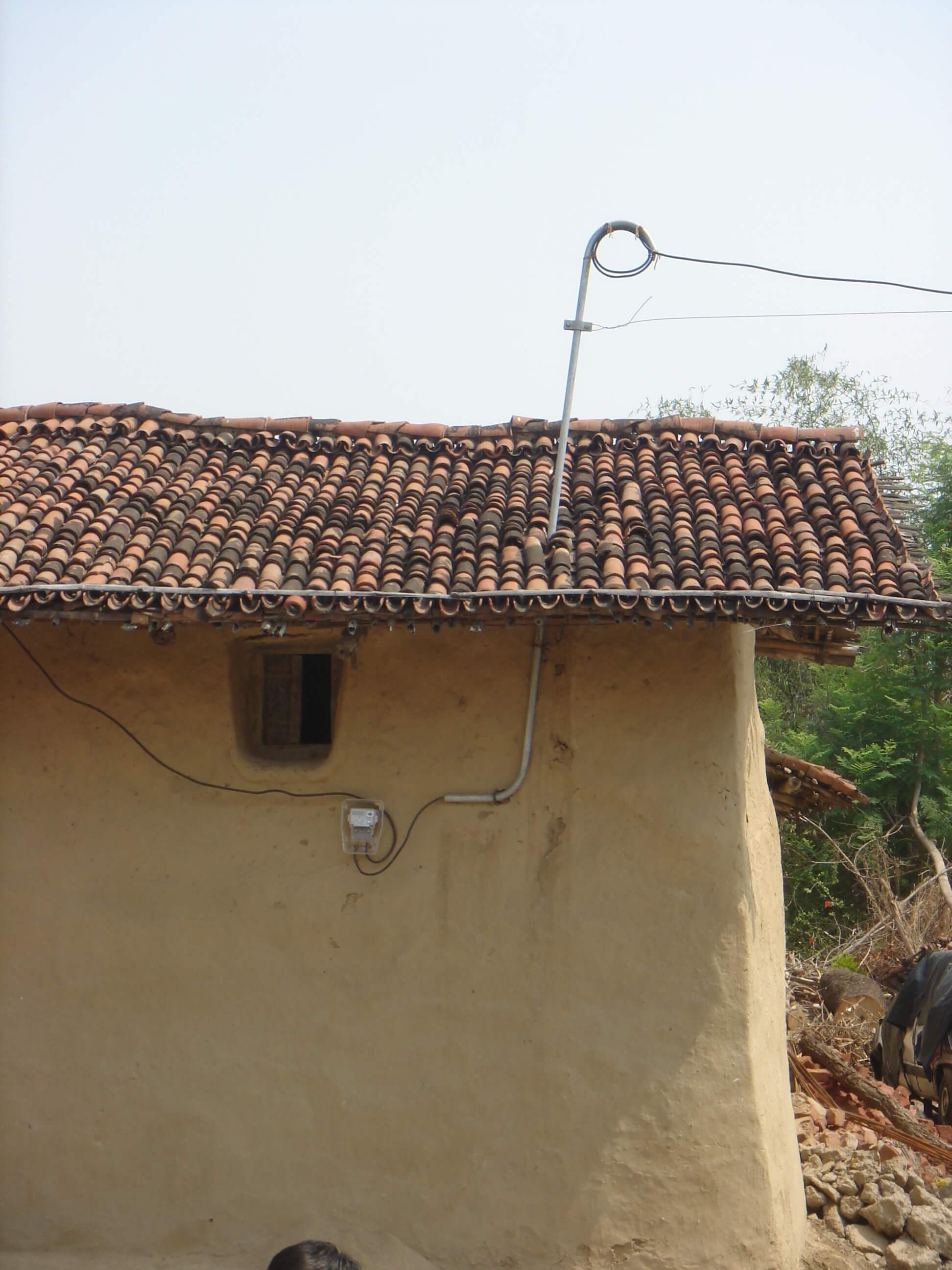 Presenting our findings and best practices through audio and visual media, rather than simply written reports, allows greater immediacy for the issues being shown, demonstrating the innovativeness of the intervention to greatest effect. Our team worked closely with both radio- and film-producers to develop ready-to-broadcast radio episodes, as well as a short documentary film. After briefing and recce of the identified locations, we interviewed elected representatives of Gram Panchayats as well as members of village communities to document perspectives of the implementers as well as the beneficiaries. 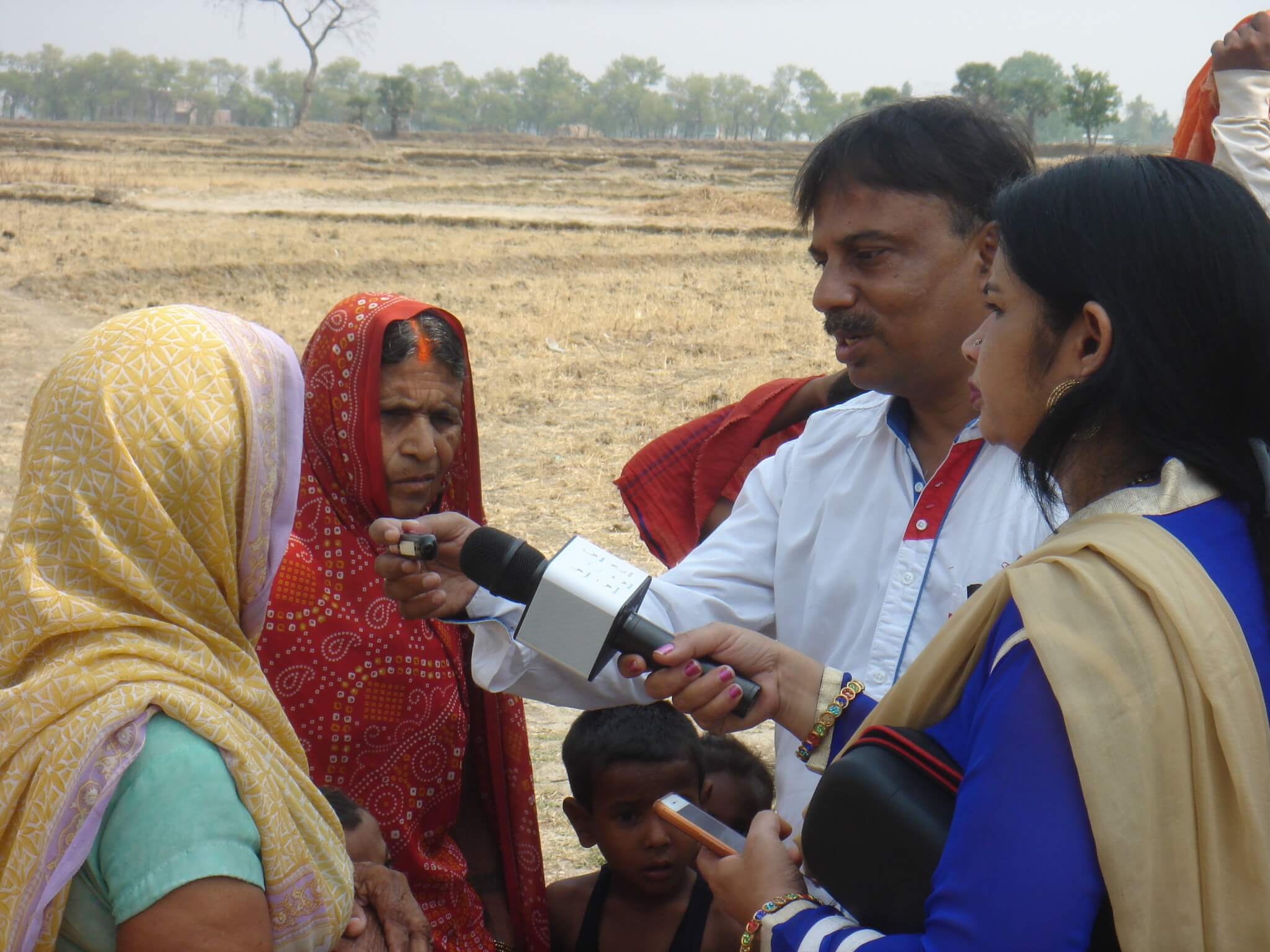 These styles of documentation allow us to showcase slices of life from the area, including the challenges being faced by the elected Gram Panchayat representatives. At the same time, they enable us to show the sheer sense of achievement that comes from successful implementation of a service delivery scheme and the extension of amenities to a community or household. 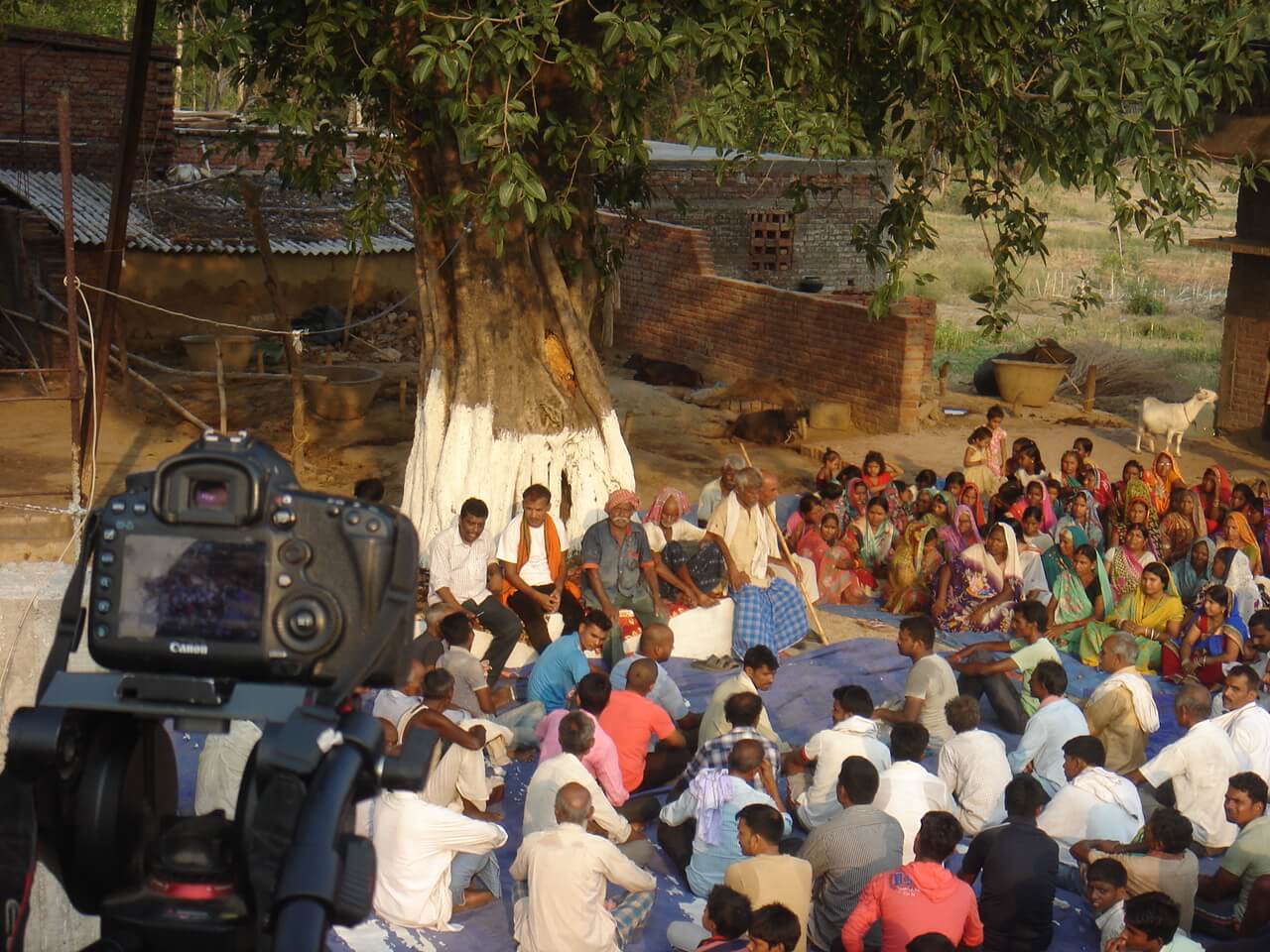 A sound dissemination plan aims for cost-effective communication through judicious utilisation of traditional and locally available communication platforms i.e. media-mix for both film and audio episodes in Bihar. It also contributes towards advocacy and publicity for Panchayati Raj Institutions implementing activities that can be adopted by other Gram Panchayats in the state. We have recommended following mix of options, schematically represented below, for the dissemination of film and audio episodes: 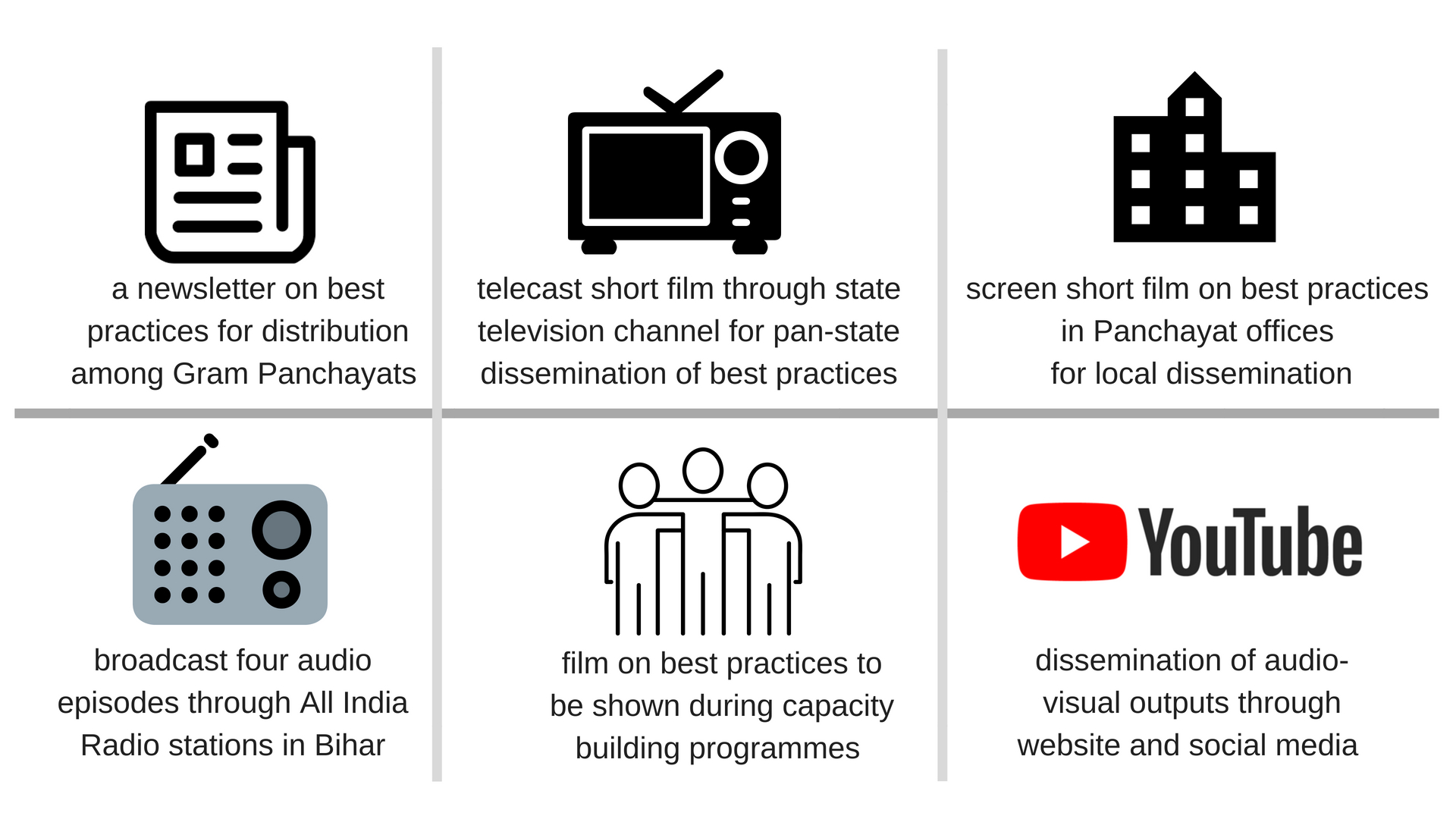 Improving the delivery of direct benefit transfers in India