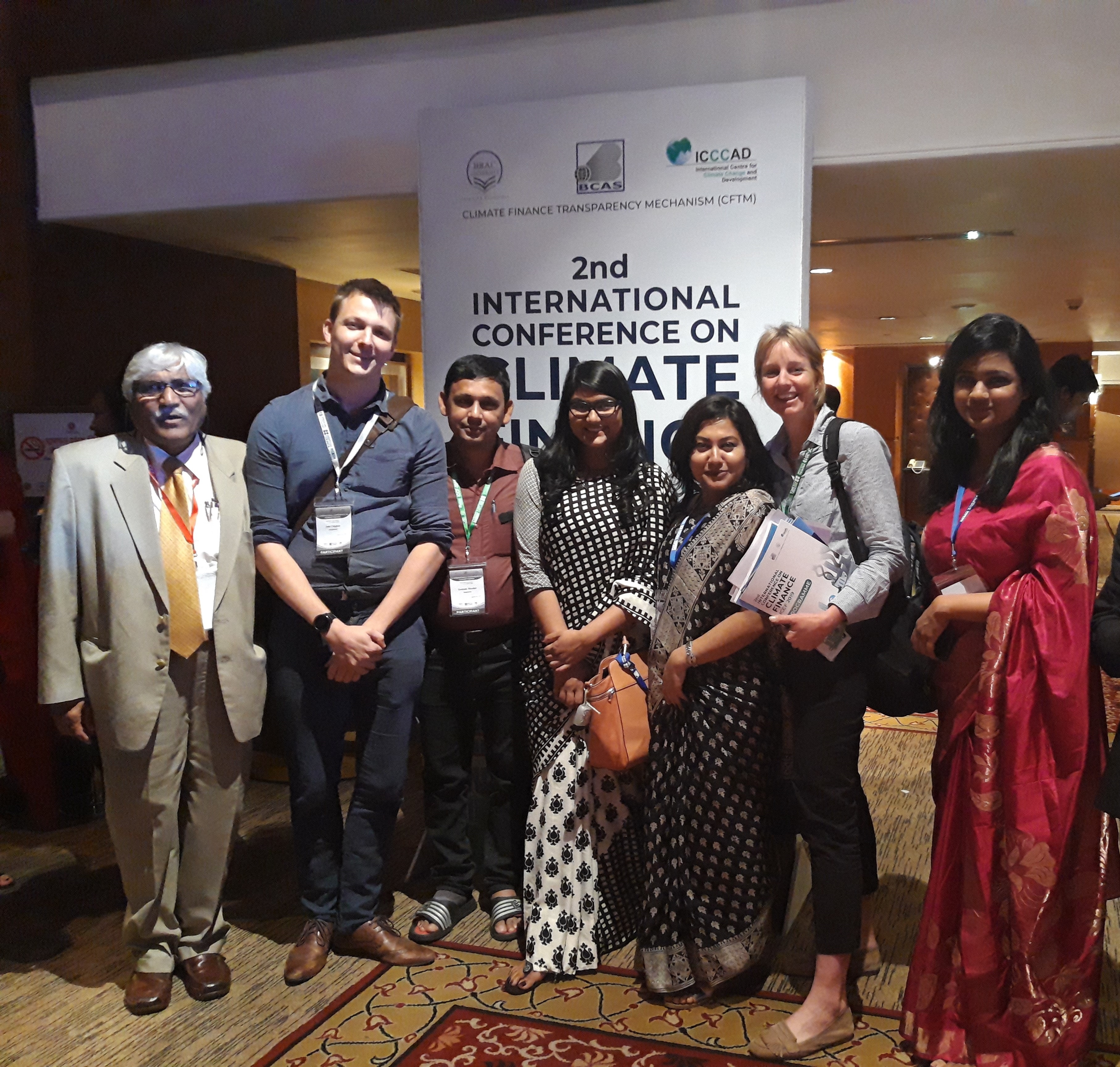 Katherine focused on four key themes during her panel discussions:

How does climate relate to the SDGs?

During the conference, conversations centred on how climate funds can be best utilised, particularly in the most vulnerable communities, and posed questions around whether climate projects are being responsive to the needs of the people. Previously, global funds have struggled to reach people living in poverty, with richer countries among the countries in the least developed countries group receiving more funding than poorer ones. Similarly, the need for traceability and a clear understanding of who is accountable was emphasised, with concluding message being that accountability is not an imposition but a responsibility.

Discussions also raised the opportunities that climate finance can bring, with Côte d’Ivoire presented as an example to follow. This African coastal country noted a positive association between increased climate finance spending with a higher score on a human development index, as well as an increase in the country’s GDP. Participants also raised the importance gender can play within climate financing, as female-headed households can spend up to three times as much on disaster and risk preparedness than male-headed ones.

Improving access to climate finance for scaling up climate resilience

To combat climate change, Bangladesh is the example to follow

Increasing renewable energy use in Côte d’Ivoire, and other news (27 March 2020)