François Bourguignon, Stefan Dercon, Sue Parnell, Lant Pritchett, and Kunal Sen will discuss diagnostics in development, from historical applications, to contemporary approaches. Drawing on personal experiences the panel will compare the strengths and weaknesses of diagnostics and how they can be used to tackle global developmental challenges, such as conflict, the Sustainable Development Goals and disruptive technologies.

The event will include a practical application of how to do a 'thicker diagnostic', using current project examples, led by OPM's Principal Economist, Stevan Lee, and Senior Economist, Umar Salam.

The panel will be chaired by OPM’s Acting CEO and Chief Economist, Mark Henstridge. 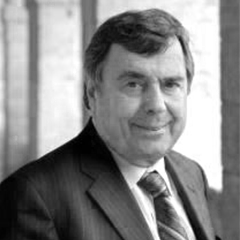 Stefan Dercon is a Professor of Economic Policy at Blavatnik School of Government, and fellow of Jesus College, Oxford University. He is the Director of the Centre of the Study of African Economies and was previously the Chief Economist for the Department of International Development. He was awarded an honorary CMG award for services to economics and international development in 2018. 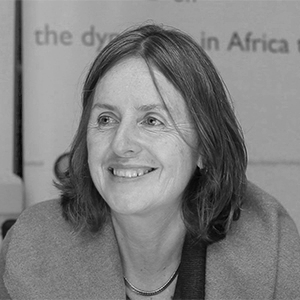 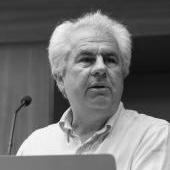 Lant Pritchett is the Research Director for the Research on Improving Systems of Education programme at the Blavatnik School of Government, Oxford University, and was previously a Professor of International Development at the Kennedy School of Government, Harvard University, and Senior Fellow at the Centre for Global Development. He has published substantially on development topics. 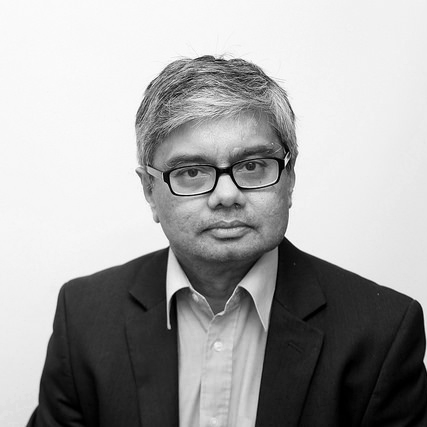 Kunal Sen is the director of United Nations University World Institute for Development and Economics Research and a Professor of Development Economics at the University of Manchester. He was Joint Research Director for the Effective States and Inclusive Development Research Centre. He is extensively published and internationally recognised for his impact on policy.

Women’s empowerment, the gangs of Medellin, and child marriage: New essays on the impact of covid-19

Women’s empowerment, the gangs of Medellin, and child marriage: New essays on the impact of covid-19