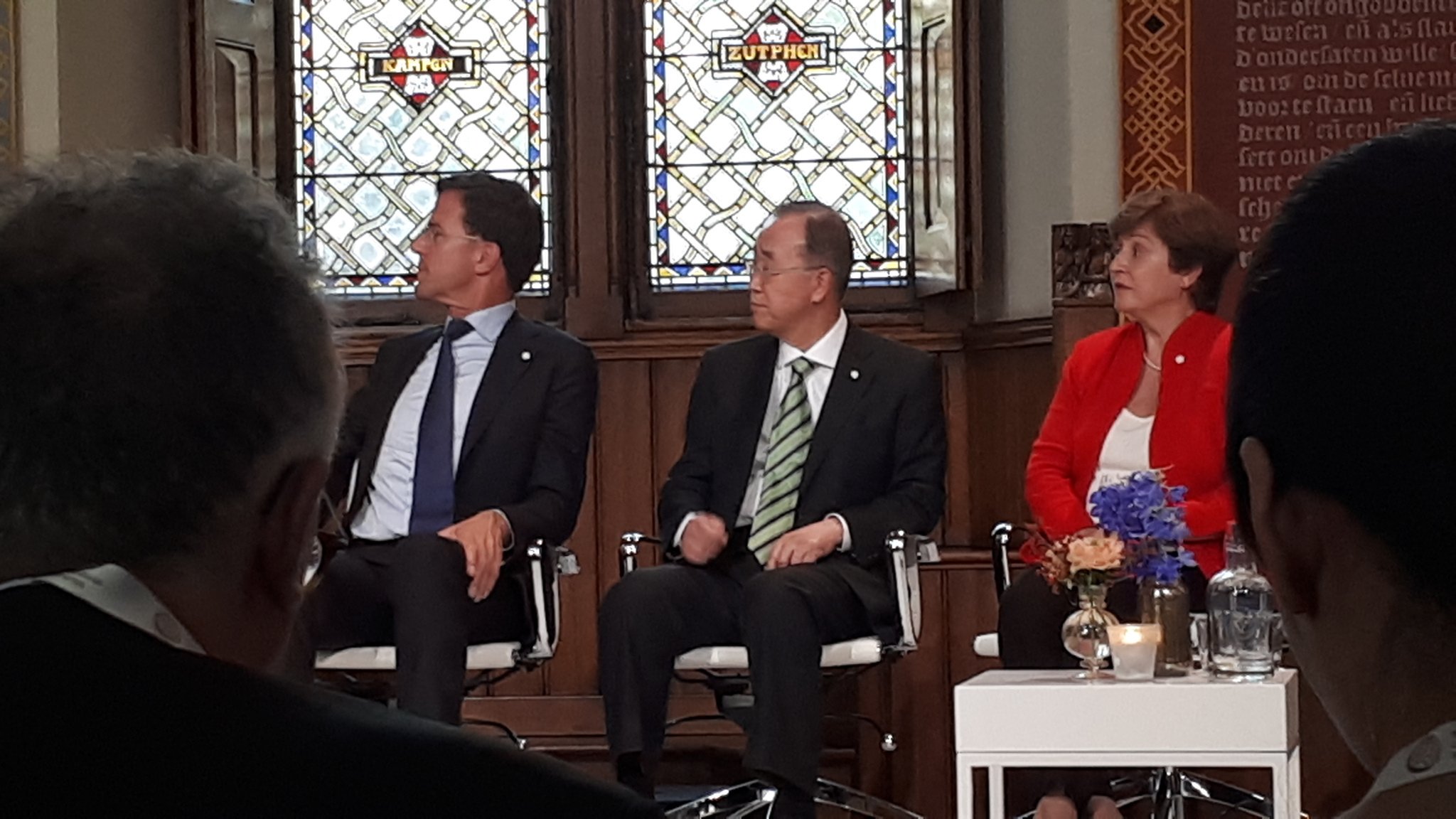 OPM’s Action on Climate Today (ACT) programme has been delivering cutting edge work around mainstreaming climate change into policymaking, planning, and budgeting procedures to help strengthen resilience of vulnerable communities across Afghanistan, Bangladesh, India, Nepal, and Pakistan. Recognising the innovative work of the programme, the Commission asked the ACT team to share their lessons and experience on climate change mainstreaming and climate financing.

Building primarily on their work from Maharashtra, India, and Afghanistan, the programme informed one of the four foundational approach papers on climate change mainstreaming. In addition, the ACT team was also part of the official launch of the Commission, where they shared insights from the programme at a round table discussion led by former UN Secretary-General Ban Ki-moon and attended by global thought leaders on adaptation.

“This is an exciting juncture for adaptation communities around the globe, and the ACT team is privileged to share learnings from our work on climate finance and budgeting to strengthen the roadmap of this newly launched global initiative,” said Cristina Rumbaitis del Rio, ACT’s Regional Programme Manager.

In the upcoming months, ACT will be working on developing a background paper for the Commission, focussing on domestic finance for adaptation and sharing methodologies for climate budgeting, which have been applied to the various projects under the programme across south Asia. This paper is to be included into the Global Commission on Adaptation’s flagship report, to be published next year, aimed at informing the 2019 UN Climate Summit – making the case for prioritising adaptation from the local to the global level and presenting an agenda for scaled-up action.