The first ever London Climate Action Week brought together policymakers, private sector, academic institutions, and NGOs to discuss how to increase action against climate change – from finding solutions to cutting carbon emissions to adapting to the impacts of climate change both locally and globally. 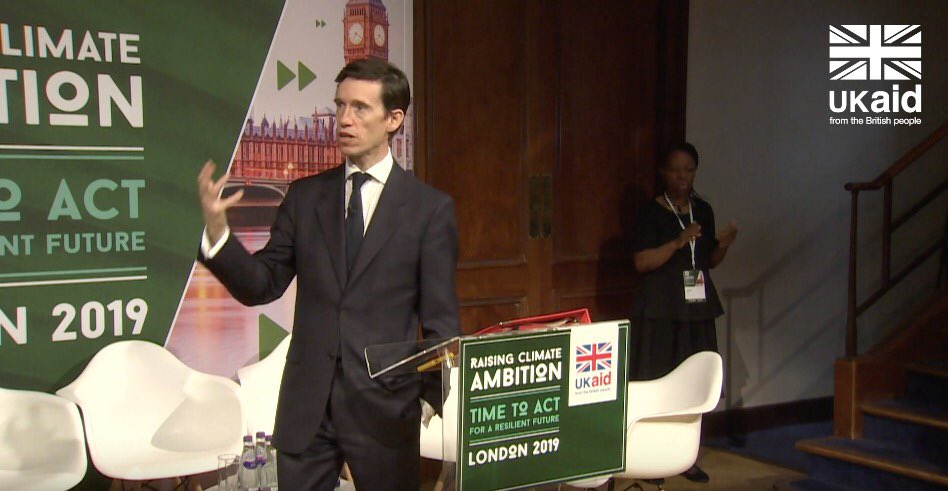 DFID’s Secretary of State Rory Stewart speaking at the event

Organised by the UK’s Department for International Development, the event included a presentation by DFID’s Secretary of State Rory Stewart, whose address focused on the central role of politics in the climate and development narrative. From governance and political economy to conflict and crises, it’s vital to understand that to successfully tackle climate change issues, they need to be addressed in an integrated way alongside other areas. Fundamentally, issues that relate to scarce resources, politics, and local contexts, cannot be solved by technocratic solutions. Any actions taken need to be transparent and inclusive, and supported by citizens to reach desired outcomes – be it in the UK, or elsewhere around the world.

Climate change is an intrinsically cross-sectoral issue, and debate around it should always be thought of in a holistic way. It’s worth reconsidering our approach to growth, so there isn’t a trade-off between growth and environmental protection, but both are pursued simultaneously. Considering environmental and cultural values could help to embed local context within proposed actions and solutions – which should focus on boosting climate finance, building early warning systems, and integrating climate resilience into national development plans.

What does UK's net zero 2050 pledge mean for LMICs? 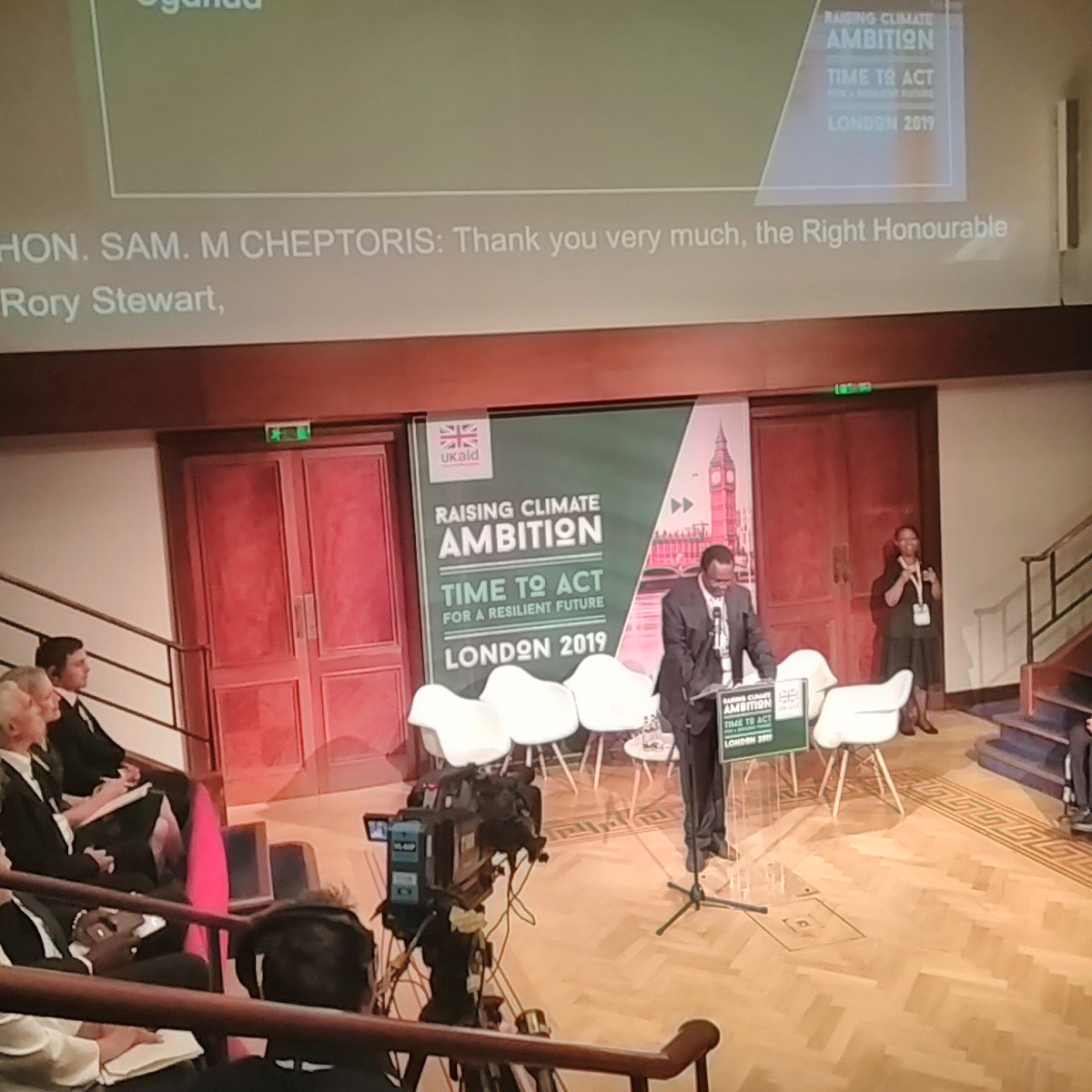 Speaking on behalf of the Least Developed Countries (LDC) Group, the Gambia’s Minister of Environment, Climate Change and Natural Resources Hon. Lamin Dibba said that the group has a collective vision for climate resilient growth and zero net emissions by 2050, and they are calling for long-term commitments from other countries to support them. Fairness and justice must be deeply rooted in all climate actions. This point was reiterated by his counterpart from Uganda, Hon. Sam Cheptoris, Minister of Water and Environment, who said that the current global architecture for climate change could work better for LDCs; for example, the process for accessing international climate finance is often slow and over-complicated. He called for greater investment in decentralised approaches to climate investments, which can be better suited to local contexts and see greater ownership from local communities.